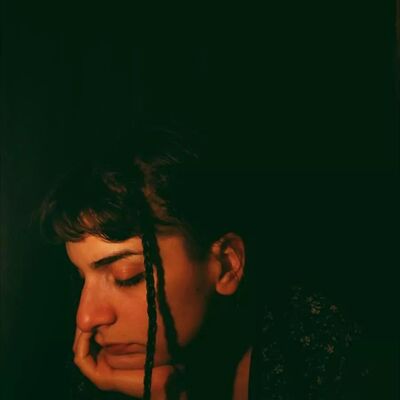 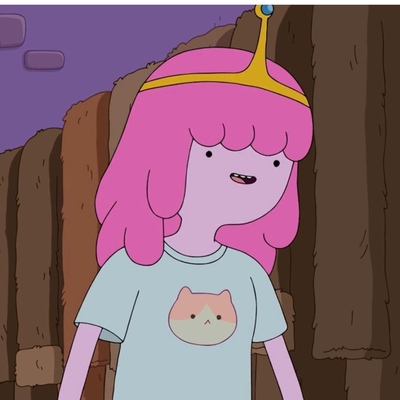 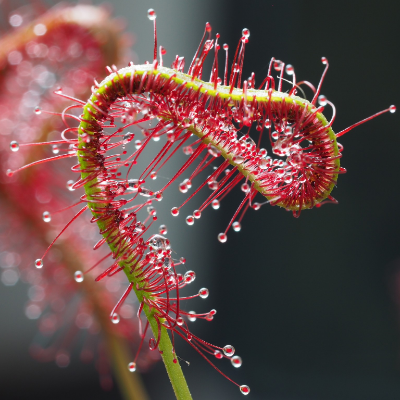 > Scientists have discovered that #giraffe|s can communicate with each other by humming at incredibly low frequencies. And it's the first time a 'sound' has been identified for the relatively silent creatures.

> The hums that were recorded across all three of the giraffe enclosures at night have a frequency of around 92 Hz, which means we can still hear it, but it's very low. The hums also appear to come in varying lengths and with different combinations of notes. 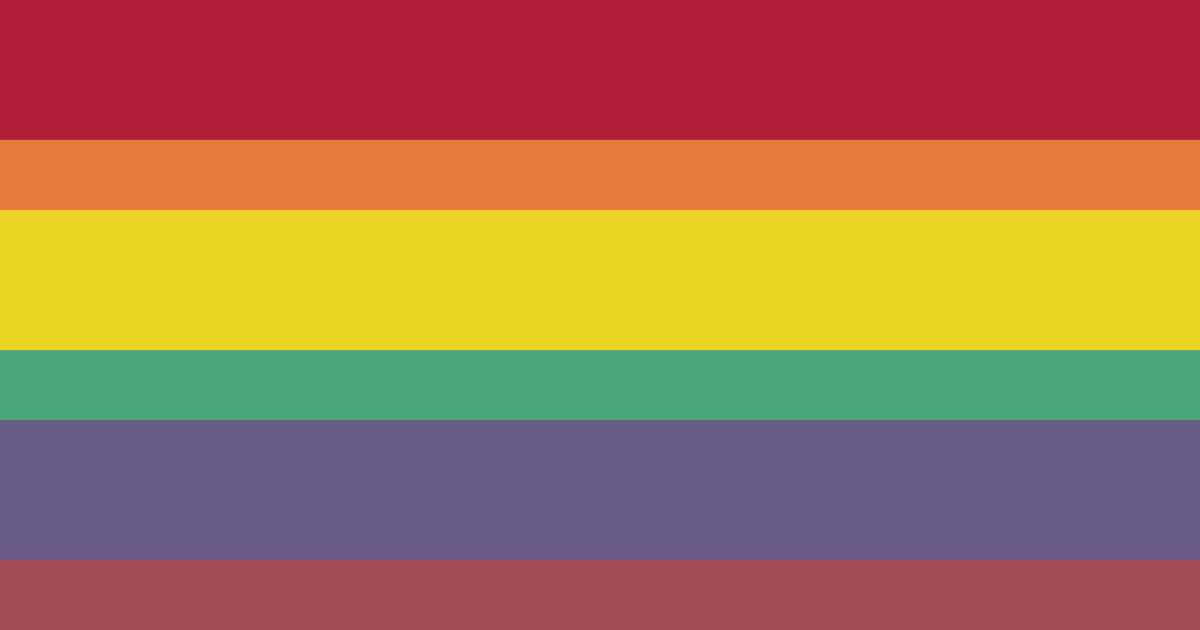